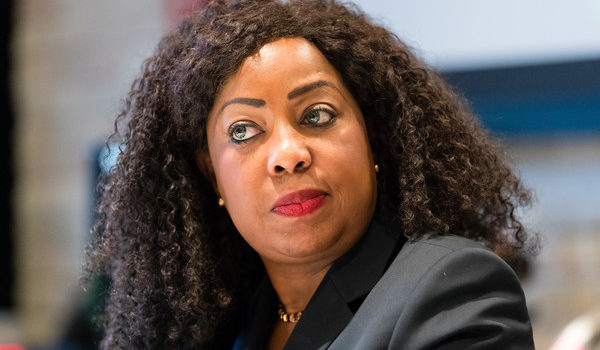 Fatma Samoura, the valiant Senegalese 56-year-old, appointed general secretary of FIFA for two years, was appointed six months ago at the request of CAF to FIFA to help “assess the current situation within the Confederation and to contribute to the acceleration of the process of implementing the ongoing reforms. ”

A joint press release from CAF and Fifa announced his appointment to the African forum and the mission entrusted to him.

The audit that Fatma Samoura will conduct as “FIFA’s general delegate for Africa” ​​is intended to “ensure that CAF operates in a transparent and efficient manner”.

His mandate within the body responsible for African football is “renewable with the prior agreement of the two organizations”.

Her mandate since January 31, 2020 has expired, it is time for her to report on the management and the missions which have been assigned to her during the past 6 months and it is today that she will present her report.

the burning question is whether his mandate will be extended?
Several voices within the African Football Confederation think “it is time for Fatma Samoura to leave after her mission”

The Confederation of African football today after the tumults of recent times has managed to recover and can itself think of working calmly, we are waiting to see what the two parties will decide but the current trend is rather favorable for a departure from the Senegalese next meeting of the executive committee is scheduled for February 2, we are awaiting the resolutions that will come out of it. 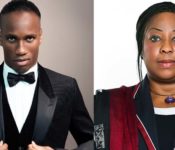