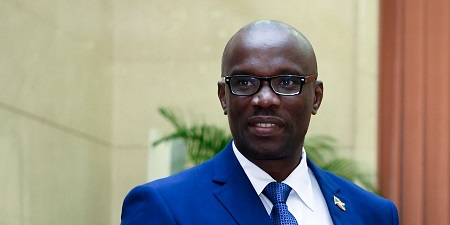 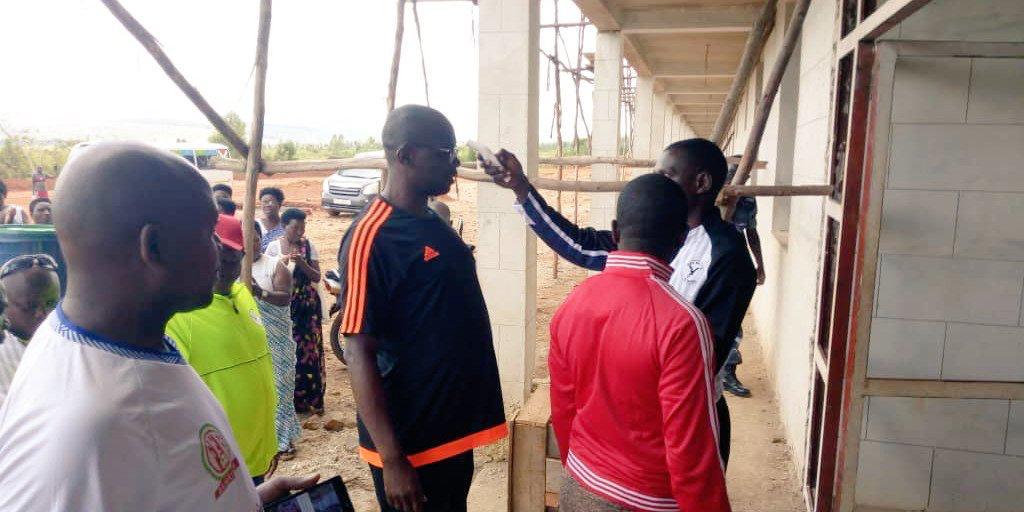 Despite this declaration, the weekend of April 11-12 was marked by the matches counting for the RETURN phase of the ¼ finals of the cup dedicated to the President of the Republic. A total of 6 goals scored and two red cards, stadiums equipped with handwashing equipment and temperature measurement marked these meetings which took place on various synthetic pitches in the country.

Two matches took place on the lawn of the Intwari stadium on Saturday and Sunday and respectively opposed Rukinzo FC to Buhumuza FC and Buja City to Inter Stars. The Burundian police team eliminated the only National B League club that was still in the race. The final result was 2-0 (Aggr: 1-0). Despite their defeat (2-1 in favor of Buja City), Inter Stars eliminated Buja city since the latter was beaten in the Go 2-0; bringing the number of goals to 3 against 2. In his new stadium, Aigle Noir confirmed his superiority against Athletico Academy by inflicting him 2 to 0 adding to the 4 goals scored in the match Go which makes a total of 6 goals against 2.

The meeting most awaited by all Burundian football fans was that of Musongati FC which hosted Vital’o FC at the Ingoma stadium in Gitega. As in the first leg, no goals are scored during the 90 minutes of regular time. The two teams thus play the overtime but still do not manage to decide until the goal shots. The Green and Yellow of the Political Capital wins the match with 4 shots on goal scored against 2 shots on goal scored by Vital’o FC. It will be noted above all that the tension which marked the match led the central referee inflicted 2 red cards on Musore Aoron of Musongati FC and Moussa Muryango of Vital’o FC. 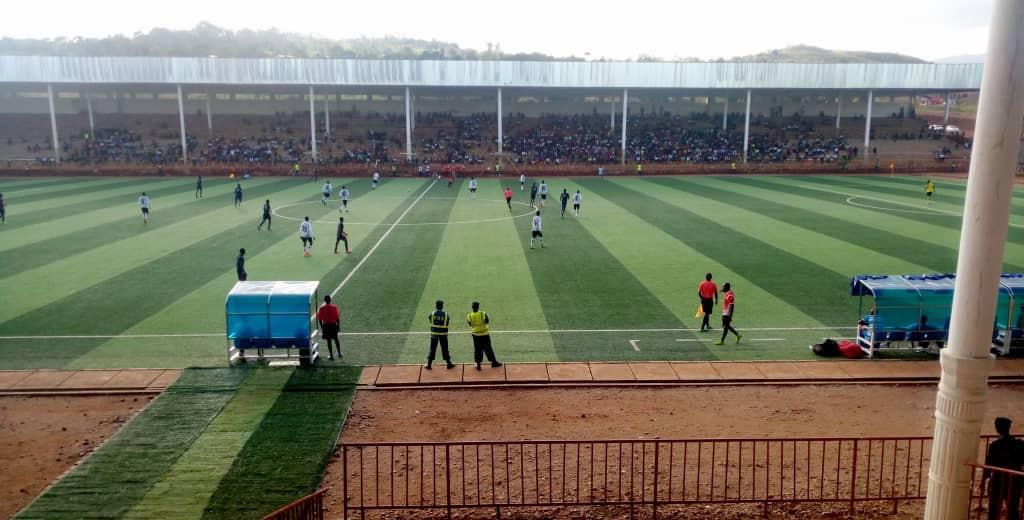 Thus, 4 teams that have reached the penultimate phase of the 2020 President’s Cup are: Rukinzo FC, Aigle Noir CS, Inter Stars and Musongati FC.

According to the semi-final schedule of the Competition Commission, Rukinzo FC will face Aigle Noir CS while Musongati FC will battle against Inter Stars. The dates will be announced later.

Note that on all the stadiums where the matches took place (in addition to the handwashing equipment which was already available) thermos-flash to test the temperature of all those who enter the stadium were installed and a medical staff had been deployed to supervise this operation.

After having analyzed:
the state of play of national competitions, two of which lead to international competitions (The Champions League and the CAF Confederation Cup),
the program of upcoming competitions (#football women and the youth championship),
in view of the progress deemed satisfactory (compared to the deadline set: May 30, 2020) of the flagship championships (#PrimusLigues and the #Coupe of the President of the Republic) and what it takes to meet the deadline,
the FFB Executive Committee, in its session of April 12, 2020, decided to rearrange the calendars. 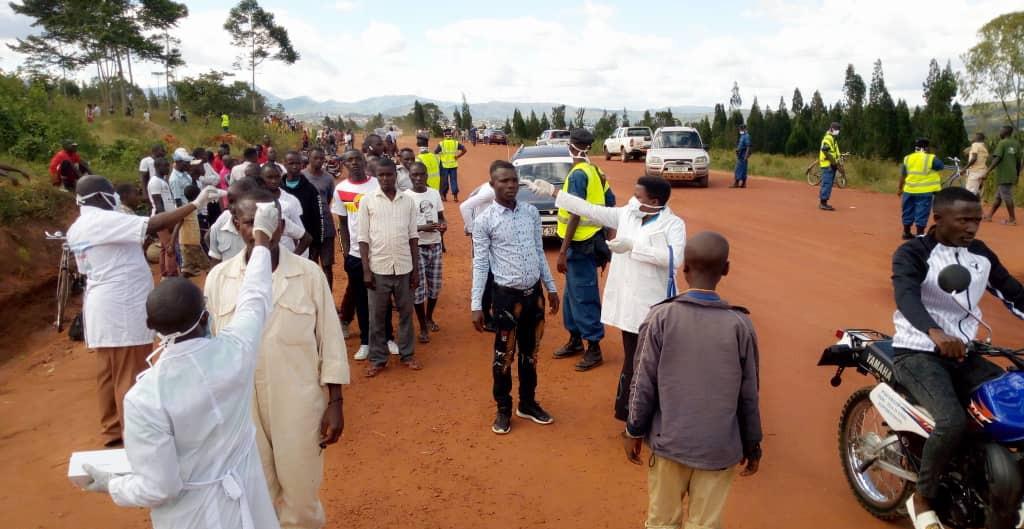